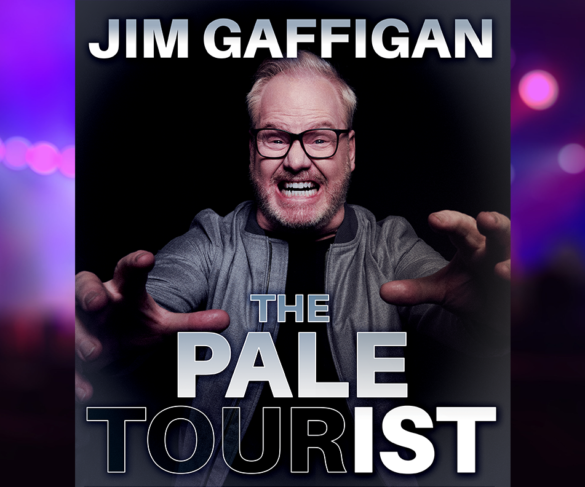 Make a plan to get to the show:   Park at the Fulton & Ottawa Ramp  |  Hop on a Bus  |  Walk  |  Bike  | Venue Accessibility Information | View More Getting Around Tips

On the silver screen, his many credits include Three Kings, Super Troopers 1 & 2, and Chappaquiddick. 2019 will be Gaffigan’s biggest year to date with an astonishing seven films scheduled for release.  Three of these films premiered at this year’s Sundance Film Festival including Troop Zero with Viola Davis and Alison Janney, Them That Follow (released this summer) and Light From Light – with many festival goers calling Gaffigan the “King of Sundance.”

Gaffigan also has two films this year in which he is the lead. They are a comedic film called Being Frank — which opened Father’s Day Weekend — and American Dreamer, a dark thriller that opened in September. American Dreamer is grand finale of 2019 for Jim, and features him as an ride share driver who moonlights as a private driver for a drug dealer.

In addition to two seasons of the critically acclaimed semi-autobiographical The Jim Gaffigan Show, which he wrote and produced with his wife Jeannie, and his widely popular stand-up comedy specials, Gaffigan has guest starred on many television comedies and dramas, ranging from Portlandia and Bob’s Burgers to the HBO cult hits Flight of the Concords to dramatic roles in Law & Order.

Gaffigan regularly does humorous commentaries on CBS Sunday. Last year Jim served as master of ceremony at The Al Smith Memorial dinner.  In 2015, Gaffigan had the great honor of performing for Pope Francis and over 1 million festival attendees at the Festival of Families in Philadelphia.

Gaffigan and his wife currently live in Manhattan with their five loud and expensive children.

Individual tickets for Jim Gaffigan’s showare on sale now. We also have some seriously awesome seats reserved as part of our 2020 Ticket Packages. Ticket packages will go on sale when we announce our lineup Tuesday, November 19.

This show is co-produced with Outback Presents. 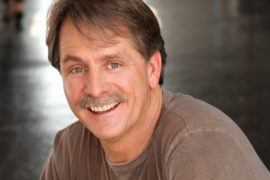 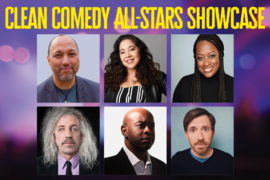 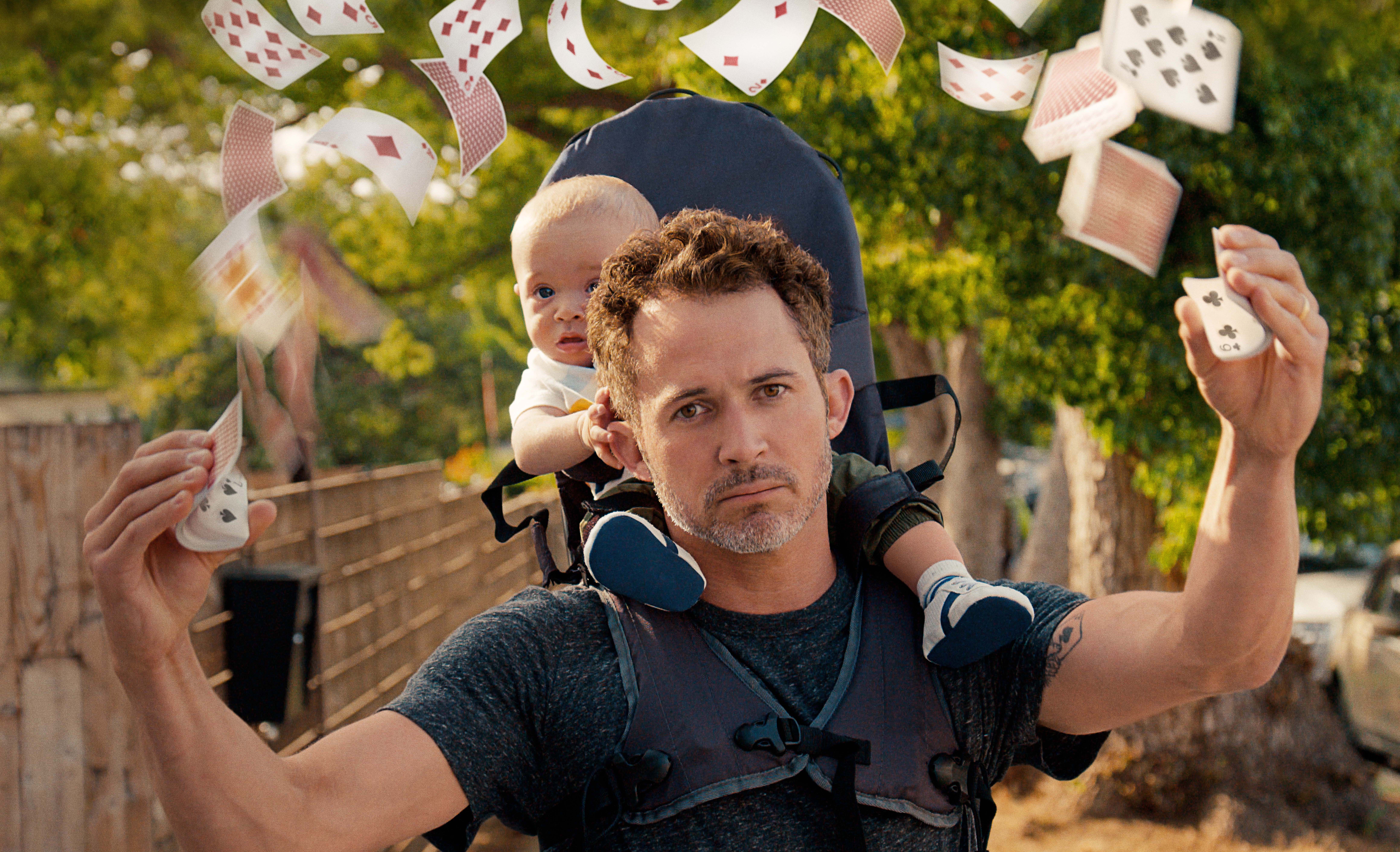 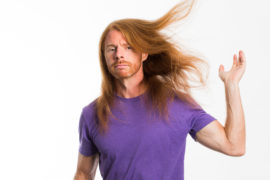