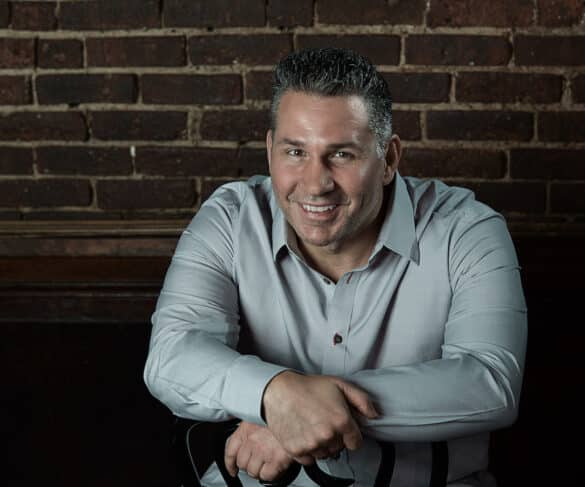 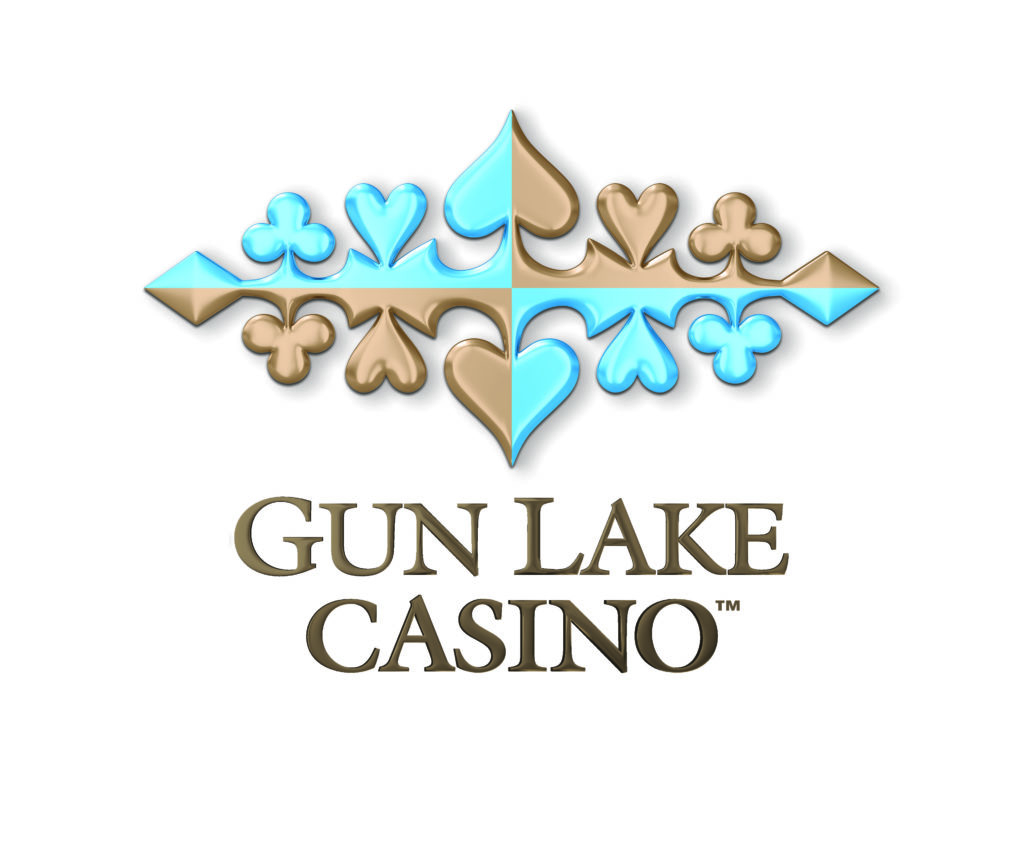 Mike Vecchione is an American comedian and actor whose stand-up is described by some as “rapid-fire.” Mike has made numerous appearances on The Tonight Show, Comedy Central, Netflix, SiriusXM, and more. Based in New York City, Mike headlines across America and internationally. 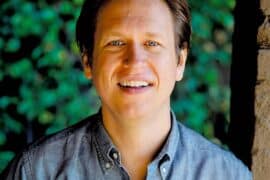 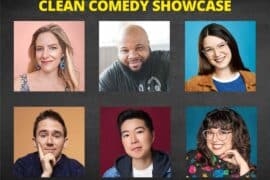 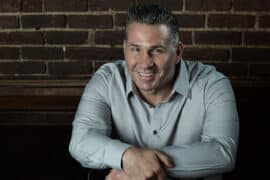 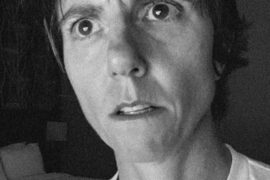