THE BEST SETS COMICS CAN THINK OF!

Damon Sumner – Damon Sumner is an Atlanta-based comedian, creator and podcaster– who can be seen/heard on EPIX, The Weather Channel and Sirius XM. He has worked with George Wallace, Sarah Tiana, Brent Morin and more. He’s your new favorite comedian.

Lucky Luciano – Leonardo “Lucky” Luciano has been rolling the dice in the comedy world for over 10 years. After graduating from the famous Second City Improv Theater in Chicago, he fell in love with stand-up and quickly embarked on a mission to win over audiences.

Ariel Evans – Ariel Evans is a NYC based stand-up comedian. She got her start in her hometown, Seattle, WA. She has performed for audiences all over the country. Ariel describes her comedy as “social commentary with family baggage.

Julian Fernandez – Julian Fernandez is a non-binary, Latino comedian and impressionist from Los Angeles, CA. Julian’s comedy has been featured on shows like, First Impressions with Dana Carvey, Laughs, and ESPN Sports Center. 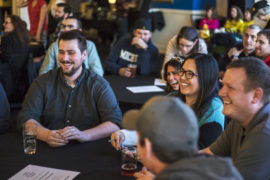 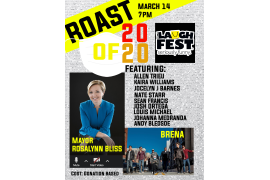 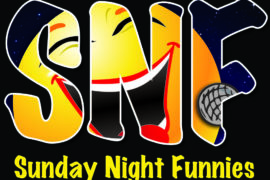 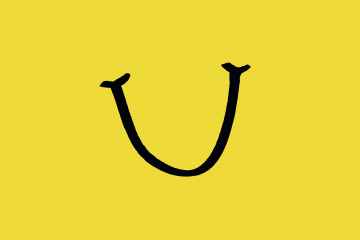