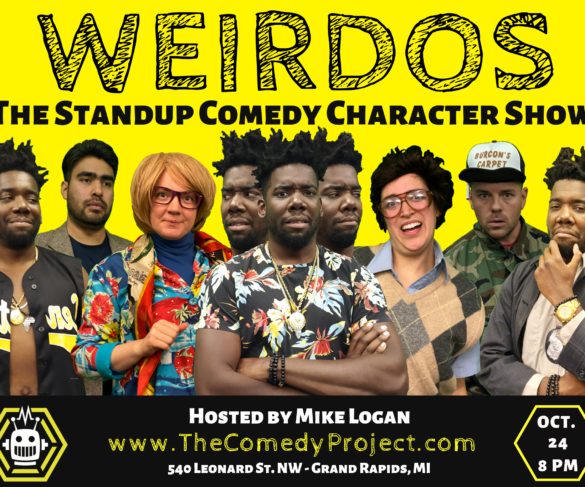 Make a plan to get to the show:  Drive  |  Hop on a Bus  |  Walk  |  Bike  | Venue Accessibility Information | View More Getting Around Tips

Hosted by comedian Mike Logan, “Weirdos” is a standup show like no other, featuring ONLY character comedy! There are lots of famous character comedians like Bobcat Goldthwait, Steven Wright, Emo Philips, Maria Bamford, Michael Ian Black, Sarah Silverman, and Zach Galifianakis. We want to show you the next batch of hilarious weirdos! 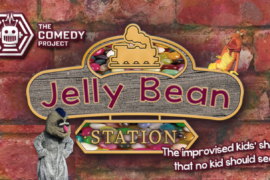 Jellybean Station (The Kids' Show No Kid Should See) 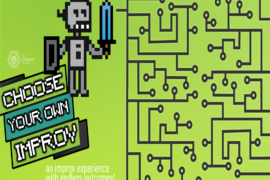 Choose Your Own Improv Comedy Show 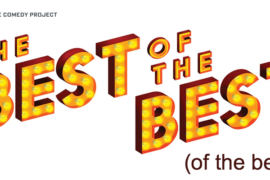 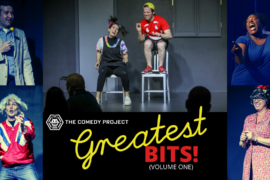