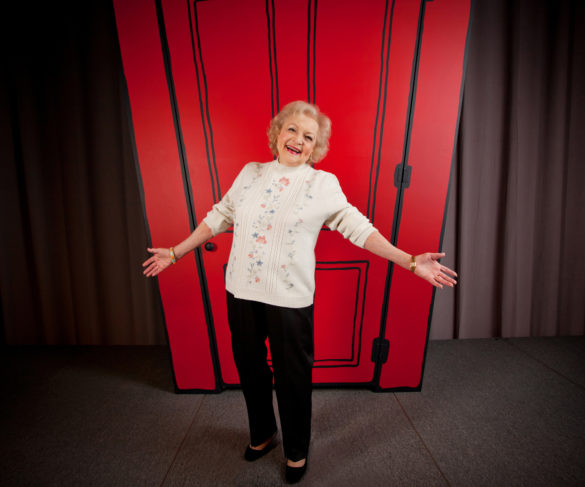 Brian Kelly has been the official LaughFest portrait photographer since year one. Brian has photographed Betty White to Trevor Noah and everyone in between! Come hear about Brian’s technique, how working with LaughFest has influenced his career, and what it’s like to have only two minutes to photograph some of the biggest names in comedy. 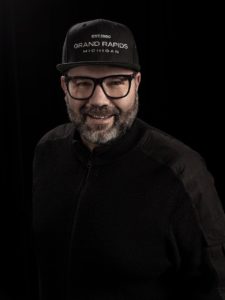 Brian Kelly loves to create and communicate stories. A seasoned photographer and director with 20 years of experience on productions all over the country, hybrid shoots are his specialty where he and his team create awesome video and photography assets during the same production. Motion + Stills are the future.

He recently launched a multi-media podcast. Each guest comes to his production studio, has their portrait taken, and then they sit down and have a raw and candid conversation about whatever they want. Check it out: “Full Exposure With Brian Kelly.”

Brian is based in Grand Rapids, Michigan and travels frequently to wherever he need to be. He loves zipper sweaters and funk music. 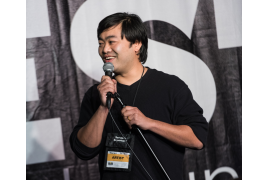 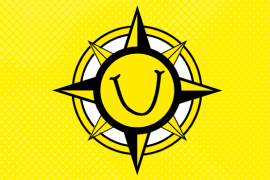