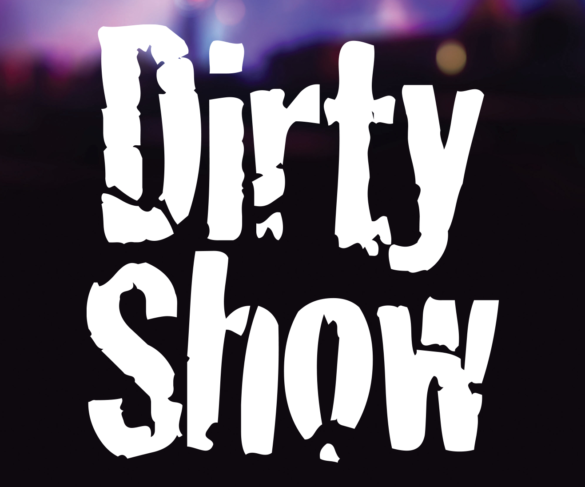 For The Dirty Show we anticipate there will be tickets available at the door.

Do you like your comedy inoffensive, free of swear words and safe with no opinions? Maybe something you could take your grandmother to? Well, this isn’t the show for you!

This is the 10th Annual Dirty Show, and we plan on bringing you some hilarious jokes with a side of filth. It will be raucous, over the top, offensive and mind blowing! When it is all over your sides will be hurting from laughing and you will walk away with a whole new set of words you can’t use at church! 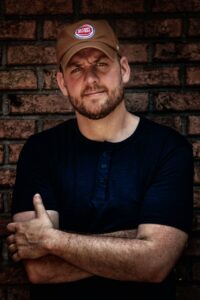 Host Adam Degi, isn’t just another straight white male comedian. He’s bald, and his talent and joke writing separates him from the pack. He was part of The Best Of The Midwest Competition at Gilda’s Laughfest in 2019. His Debut Album “His Name Is My Name Too” was released in 2017 and is available on iTunes and SiriusXM. Adam  performed at the prestigious Boston Comedy Festival in 2016. In 2014 he was in the Semi-Finals of the Comedy 10K as well as being featured on the cover of Revue Magazine. He won the Funniest Person in Grand Rapids Competition in 2009 just his 2nd year into comedy and he’s the founder of the annual Degi Draft.

His strangely endearing personality and ability to riff, rant and improvise sets him apart and makes every show unique. With an unapologetic, outspoken, unfiltered, and often unscripted act it’s difficult to tell when he’s telling a well written joke or just getting something off his chest. Adam Degi is anything but predictable and when he has a microphone in his hand you never know what might happen. He might even sing A cappella. He’s got the voice of an angel so grab a seat and pay attention!