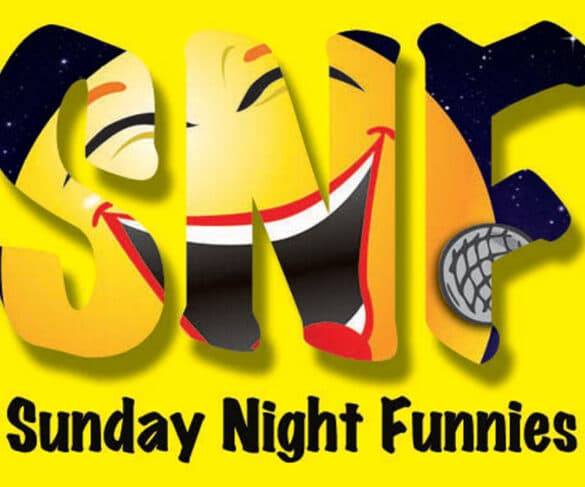 Sunday Night Funnies is a weekly live stand-up comedy performance featuring comics from Michigan and around the country.

Besides some great Michigan comedians this special “Best of 2012-“ will feature both the youngest (nine years old) & oldest (76 years old) comics who have performed at the SNF. Also a comedian who has appeared on the Conan TV show three times.