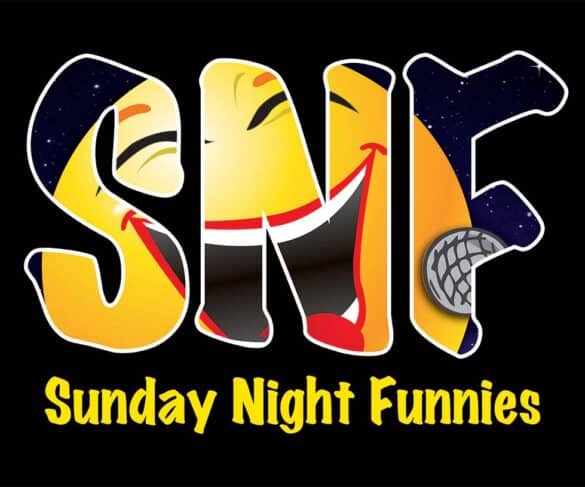 The Sunday Night Funnies began in the fall of 2008 and is the longest running local standup comedy show of its kind. In the fourteen (14+) plus years of the show’s existence over 1,100 different comedians from around the country have performed there. Brian B. the show runner & MC is a cancer survivor and was going through his own cancer journey at the time of the first LaughFest back in 2011, which the Funnies has been a part of ever since.